Teepee Magazine - Anorak is Growing Up

Billed as 'what would happen if Monty Python, Ralph Steadman and Renee Magritte decided to make a magazine for children', Bubble favourite, Anorak has been delighting its pint-sized readership since 2006. Now, The Anorak Press is preparing to launch Teepee, a magazine for teenagers. We caught up with Anorak founder, Cathy Olmedillas, to talk fashion, culture and silly fun... 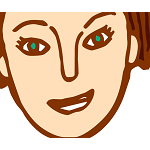 Why are you launching Teepee, Cathy?

Two main reasons: our Anorak readers are growing up, and they have told us that they would love a more grown-up version of Anorak.

The second reason is that I realized that, even more so than with the kids magazine market, the teen magazine market is poorly served. It seems to mainly consist of celebrity-driven titles aimed at girls. There doesn't seem to be anything substantial that celebrates all aspects of being a teen. Teepee's contributors are teenagers from all around the world who have something positive to contribute to culture and their environment. That sounds a little serious but fear not, it will also have a healthy dose of silly fun!

Who will it be aimed at?

The typical Teepee reader is a boy or a girl aged 14+. They are creative, opinionated and inquisitive. They are from all walks of life, and what glues them together is a strong sense of individuality. Oh, and they love having fun!

Will it have a similar look and ethos to Anorak?

Definitely, it will undoubtedly feel part of the same family! It will draw on the crème de la crème of the illustration world to bring great stories, features and comics to life. Uniquely, it will be entirely written by teens, as it is about giving them a voice and a platform to express themselves. 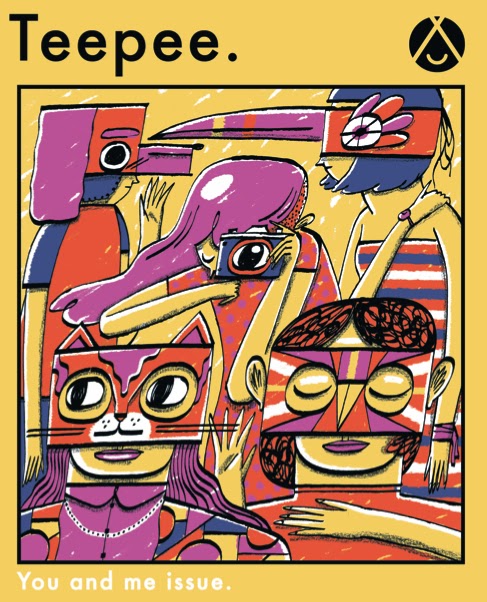 Teepee Loves: will be mostly about fashion, culture and great places to visit.

Opinion pieces on all manners of topics, ranging from politics, religion and culture. In issue 1 we are looking to explore subjects such as the power of prayers, how happiness is actually hard work, a beauty piece on the history of the eyebrow shape and much more! There will also be profiles of inspiring teens, past and present.

When can we get our hands on a copy?

It will be available in September 2014!