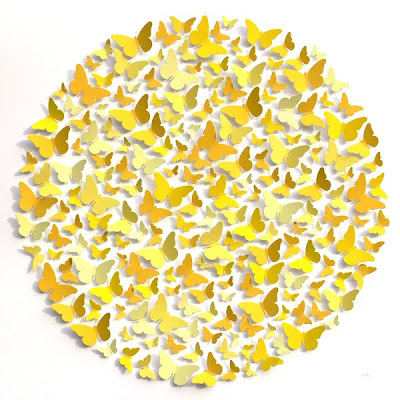 Launched two years ago, Cissy Cook Designs produces unique artworks from meticulously cut images for children and the home. London-based designer Cissy shares with us the secrets behind her successful enterprise.

For 11 years, I was an art director doing set design for television, which involved lots of model making as well as design.

After having children, filming hours no longer suited my lifestyle but I still had a strong urge to create and use my hands for something other than nappy changing!

I started with children’s pieces. People latched onto them as it was hard to find gifts for children that would last into adulthood and weren’t twee or babyish. 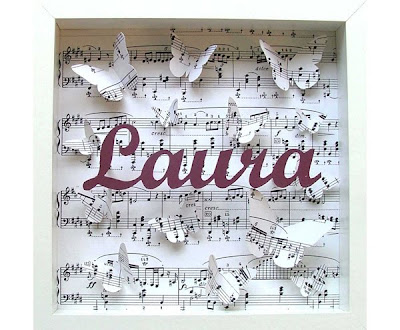 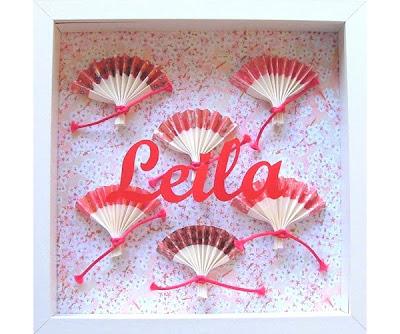 I’m inspired by craft in general and the notion that time, energy, thought and skill have gone into a piece. Craft used to just mean macrame owls and corn dolls, but people are out there working with their hands and producing really cutting edge designs.

My favourite design is the Box of Butterflies. I produce them in any colour so as of yet, I haven’t got bored!

My latest design is the Box of Dots. A bit more masculine and modern for those who find the butterflies too girly! However, many men have bought the butterflies and hung them in living rooms and kitchens so there are plenty of them out there in touch with their feminine sides! 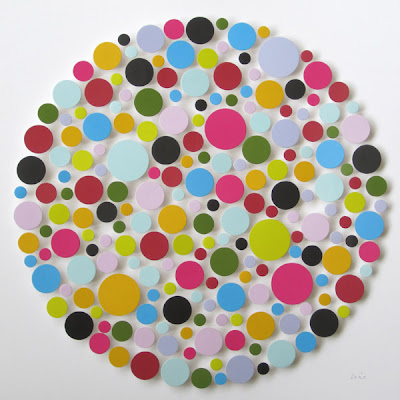 I work from my studio in Putney, South West London. Home is just around the corner in Southfields.

It may sound predictable but I love cutting, sticking, painting and gluing with my children. I think it’s very important to experiment with lots of different mediums, there’s no colouring books in our house, just a chest or drawers in the kitchen full of stuff to create with. Although I do get a tiny but stressed when the glitter comes out … but nobody’s perfect!

You can order any of Cissy's artworks by email to info@cissycookdesigns.co.uk.
Posted by Bubble and Speak at 16:50

Email ThisBlogThis!Share to TwitterShare to FacebookShare to Pinterest
Labels: Spotlight