Catching Up With Darlo

The ethical babywear brand launched at July's show - and, when we heard that it would be returning in February 2015, we couldn't wait to catch up with founders Chloe and Jim! 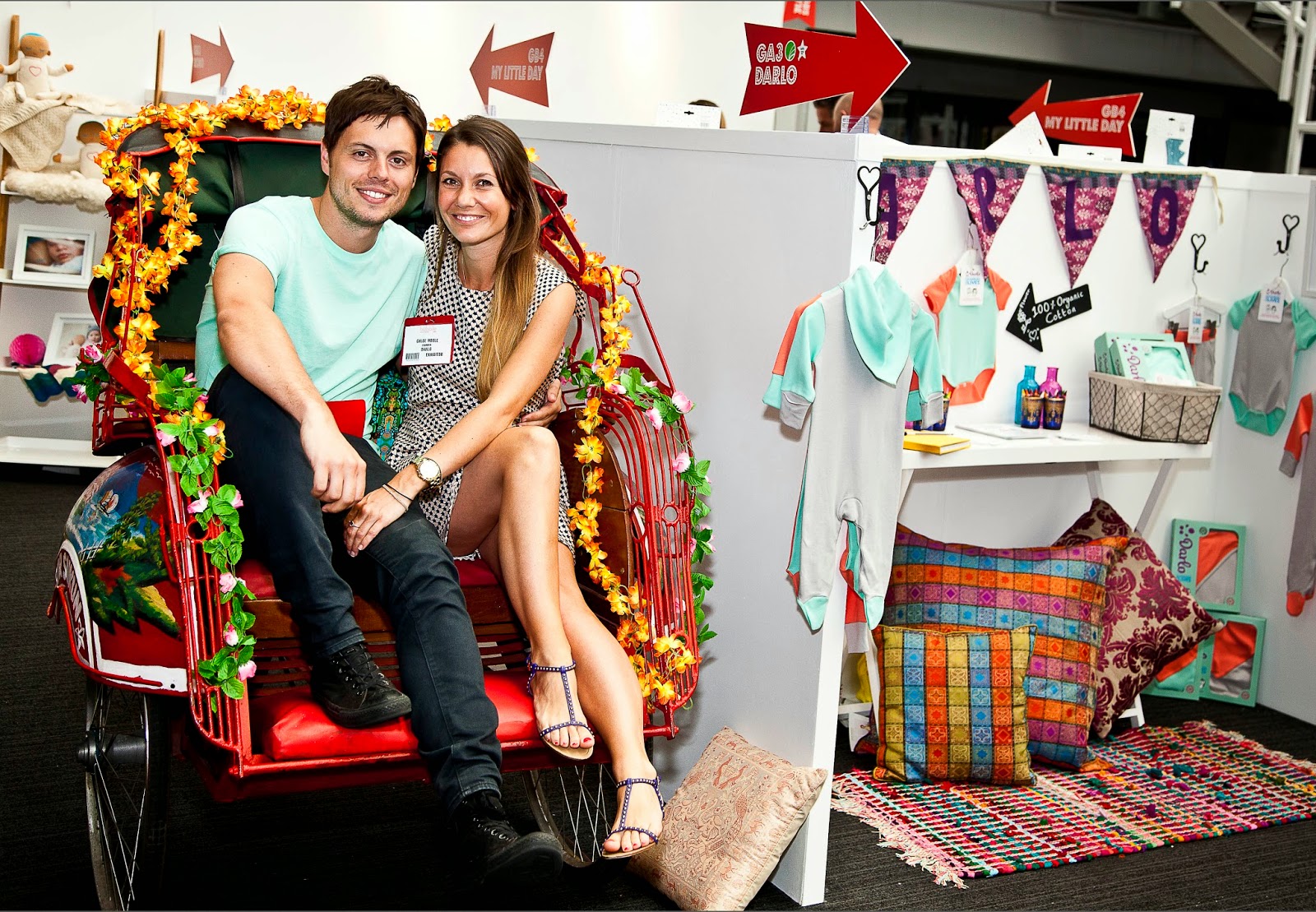 Darlo's organic cotton leggings, vests and babygrows were a big hit at Bubble - not least because each garment provides a week's worth of meals for a child in India.

The brand is partnered with Mumbai-based charity, Project Crayons, which provides education, shelter, food and hope for children and youths in marginalised communities. Darlo's 'A Little Giving Changes Lives' food programme is just one of its ambitious charitable projects. 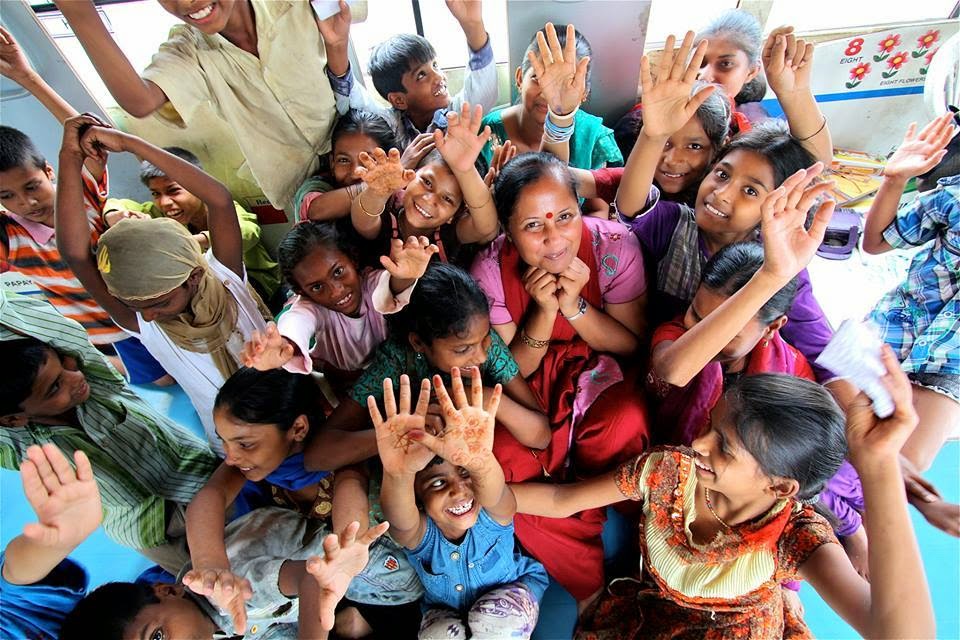 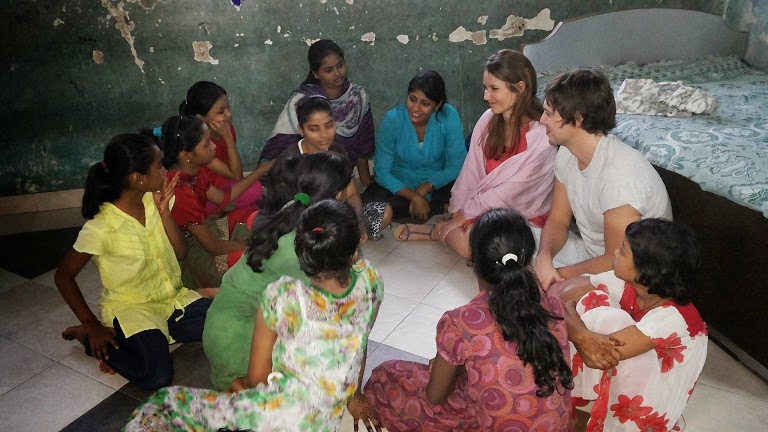 Chloe and Jim decided to found their own social enterprise after being struck by the lack of support available for children in developing countries.

Since exhibiting at Bubble in July, they've secured their first order, been invited to the Houses of Parliament, and (most excitingly, if you ask us) organised their first lifestyle photo-shoot! Their mini-models, Henry and Willow, are some of the cutest we've ever seen... 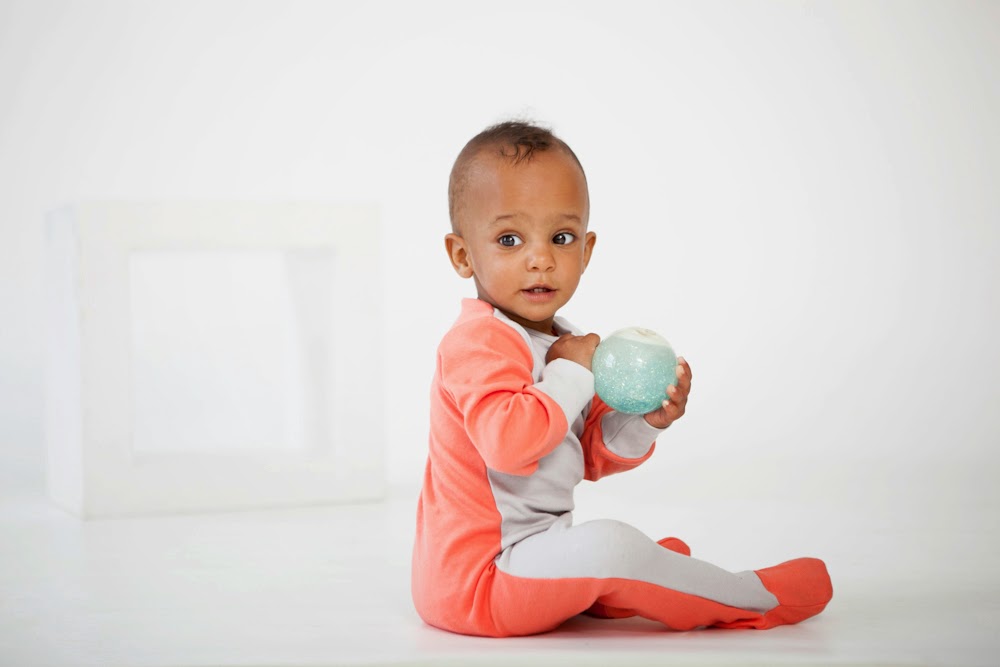 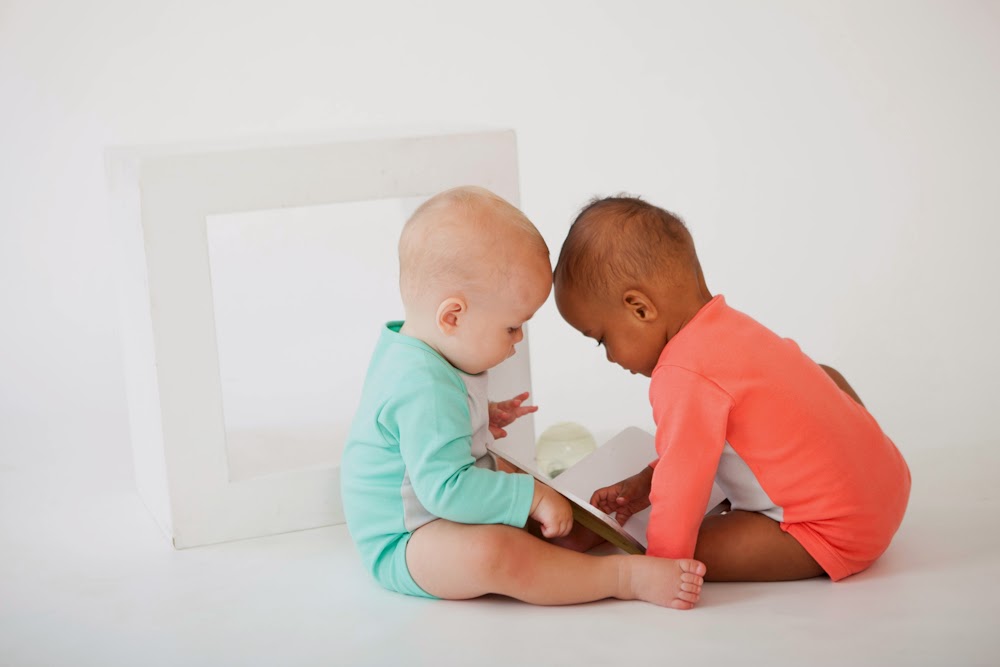 Colourful organic comfies for a good cause! What could be better? 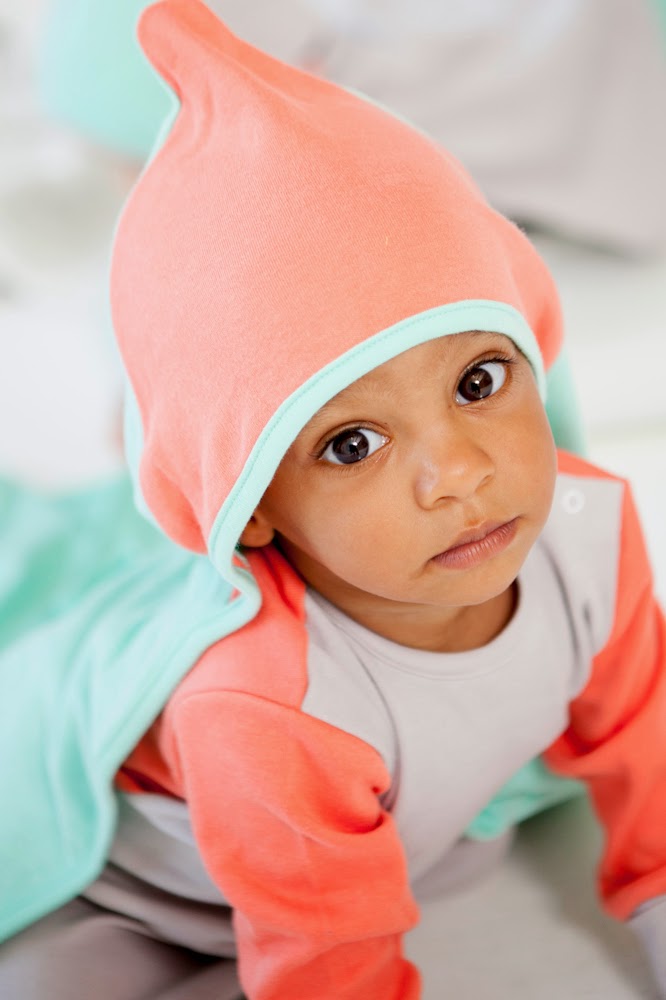 You can catch up with Darlo at the February 2015 edition of Bubble London, where they'll be showcasing a range of new styles and colourways.